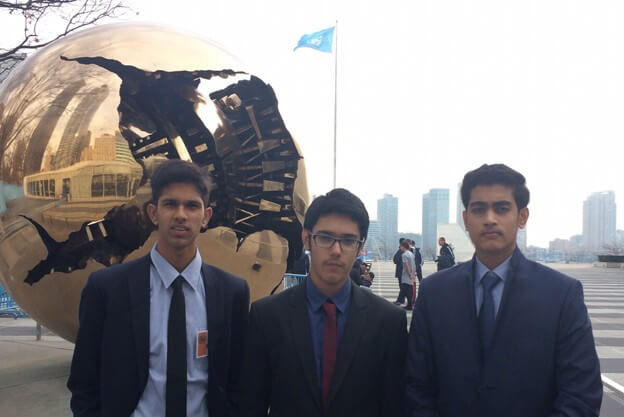 Over the Christmas break, 11 student representatives from our St. Andrews 107 MUN Club took part in the Empire Model United Nations Competition in the United States at the prestigious New York University. This was a fantastic opportunity for students to engage in global diplomacy, collaboration and debate on an international stage. Students had been looking forward to this event for months and had contributed a great deal of time and effort to ensure they were prepared for this academic competition.

While there were many challenges they encountered during the course of the competition, students were quick to adapt to the international procedures and expectations of the Empire MUN. Despite the overwhelming prospect of adjusting to a new and demanding process, students showed great maturity and resolve in surmounting such obstacles.

The students’ work ethic and commitment to the MUN Competition was exemplary and everyone on behalf of St. Andrews 107 would like to commend them for such praiseworthy behavior. It must be acknowledged that this was the first time many students had travelled to the United States and engaged in such a challenging event. The school also received outstanding feedback from New York University about our student representatives.

Despite the long days, fatiguing subway rides and cold December temperatures, students braved the elements to admire some of New York’s most acclaimed landmarks. Students will have returned home with a great sense of confidence, and a determination to continue to face every challenge head on in 2016.

A special mention to Mr. Ben and Ms. Lisa for all their hard work, guidance and support throughout. It would not have been possible without their commitment. I would also like to thank parents for their involvement and facilitation of this unforgettable trip. 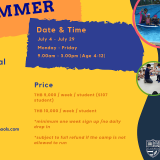 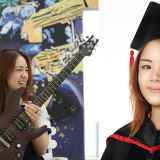 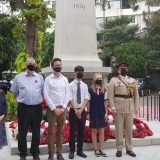 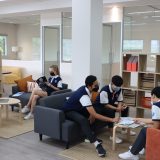